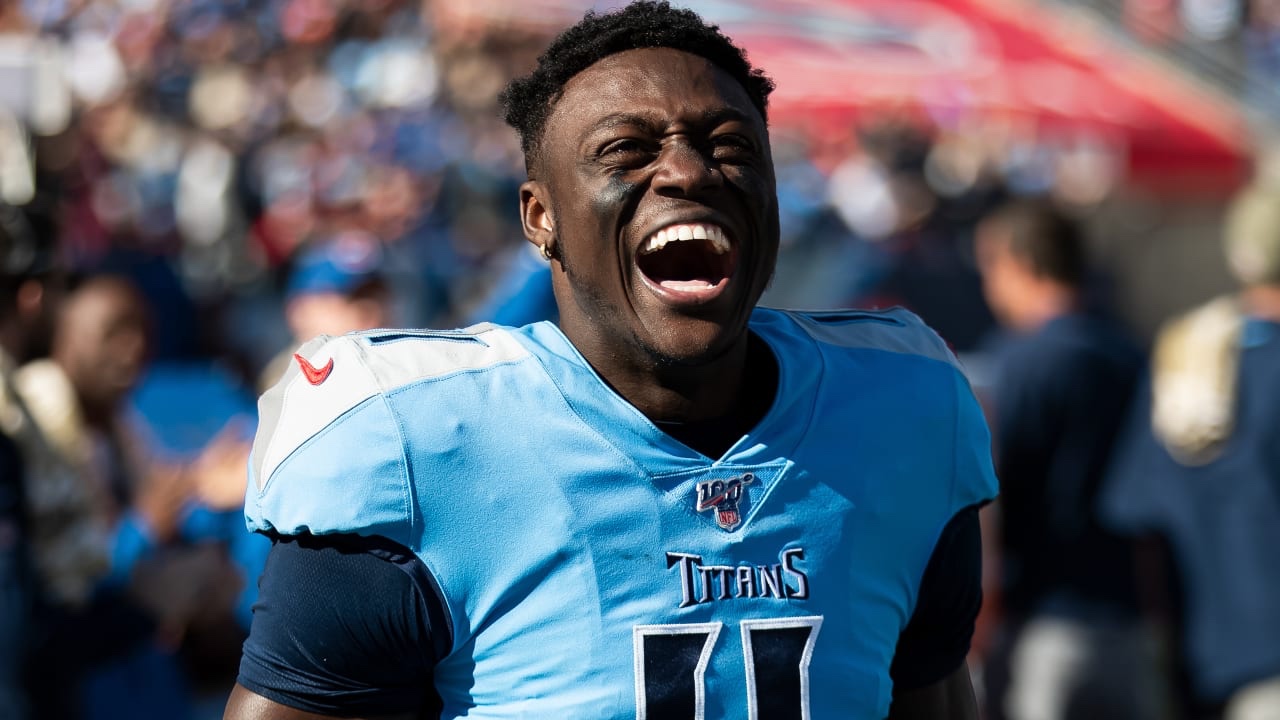 Arthur Juan Brown born June 30, 1997 attended high school in Starkville, Mississippi. Brown was a top recruit in both football as well as baseball, and became the second player after Kyler Murray to play in both the Under Armour All-American Football and Baseball game. Espn had him ranked number as the 66th best recruit in the class.

During Brown’s senior year he recorded 83 catches for 1371 yards and 13 touchdowns while leading the team to a 6A state championship. On February 3, 2016 Brown committed to play both football and baseball at the University of Mississippi.

Due to being drafted by the Padres in the 19th round in 2016, Brown was only eligible to play football at Ole Miss. In his Sophomore season he was awarded the Conerly Trophy, given to the best college football player in Mississippi. Following the 2018 season he announced that he would be foregoing his senior season and entering the 2019 draft.

Brown would find himself staying in the south has the Tennessee Titans selected Brown in the mid second round of the 2019 draft. June 12, 2019 he signed a deal worth 5,641,199 with a 2.1 million signing bonus. In his rookie year for the Titans he showed up in a huge way starting week 1 against the Browns. Three catches for 100 yards in a 43-13 road win. He scored his first two touchdowns against Atlanta in week 4 in a 24-10 win on the road. Brown was a clear favorite for rookie of the year but fell short behind Kyler Murray in what most people call one of the biggest snubs ever as everyone knew that Brown was the clearly the best Rookie of the 2019 season by far. He’s solidified himself as the Titans number one guy at wideout and is going to be a huge piece in this young and promising squad.

AJ, Tennessee is proud to have you and there’s only one thing left to do….