Saturday is still and always will be FOR THE BOYS!!!

Last year I attended the final regular season game at Nissan stadium to see if the Titans or Colts would make the playoffs. We lost that game and the season quietly ended. This year the Titans found themselves in the exact same position, but had to win in Houston. Houston, who was already in decided to rest their starters and the result has been one crazy ride for “The Boys”. Let’s go back to where this all started shall we?

October 13th the Titans we’re getting pushed around by the Denver Broncos and Vrabel decided it was time to sit then starting quarterback Marcus Mariota, who was 7/18 with 2 INT and a 9.5 QB rating. Ryan Tannehill, who was shipped out of Miami, would take the helm and try to give the team a spark. The result? A 7-3 record to close out the season, oh and now a chance to play a team they’ve beat before to go to the SuperBowl! What?! Listen sometimes all you need is an identity change. Tannehill is sticking it to Miami and the team is playing with swagger and hitting the league in the mouth!

Unless you live under a rock or are in a coma, you’ve heard that Derrick Henry is the playoff MVP and he’s your new Dad…. yes you Mark 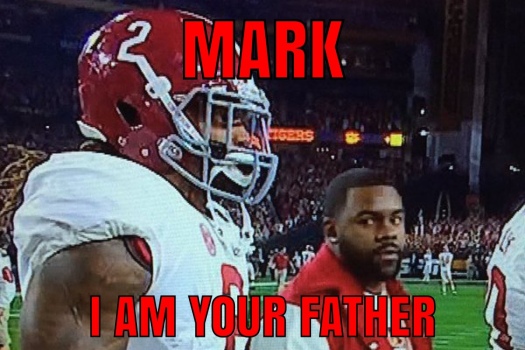 64 carries and 377 yards in two games! He just became the first player in NFL history to rush for 180+ yards in three straight games. Wait there’s more.. NFL research teams just found that he’s the first to rush for 175+ in two games in a single playoff run. This is the type of football Earl Campbell and Eddie George have to be excited about. It’s playoff smash mouth football and I don’t see Henry slowing down against any team left in this years playoffs.

The overlooked part of this run, understood due to King Henry making history, is how the defense has played out of their minds in this run. They held my personal favorite player Tom Brady to 13 points and only one passing touchdown. In that game they were able to stop New England with a goal line stand that would’ve put the Pats in front and a pick six ended it the game ,and the dynasty that was the Dark Empire. Now we go to Saturday night and you have to beat the number one offense in the league and MVP front runner, Lamar Jackson. 10 point underdogs on the road and it’s a 6 seed vs a 1 seed. Well…. Tennessee held Baltimore to no touchdowns in the first half for the first time this season. Lamar Jackson, even thought he had over 500 yards of offense, had two interceptions and a fumble. He was also held on 4 and 1… twice!!! 13 points people.. the number one offense scored 13 points. Oh and Earl Thomas.. you do know sometimes a pat on the back is all you need to feel better my friend. Yikes!

The Titans are 1 of 3 teams to beat the number one defense and offense in the same playoffs and the other two went on to win the Super Bowl. I’m not saying that the Titans are going to win it all, but to be clear if Henry is healthy and the defense wins the turnover game, they can play with anyone. The team has a belief that they have exactly what they need to silence all doubt and do it for themselves and their city. It’s incredible to watch, and is why football is king. Who do you want to play Titans Fans? Houston for the third time or Mahomes and his suspect defense? Nothing is guaranteed except this.. whoever it is, they will always remember the day they played the Titans. What a time to be alive! 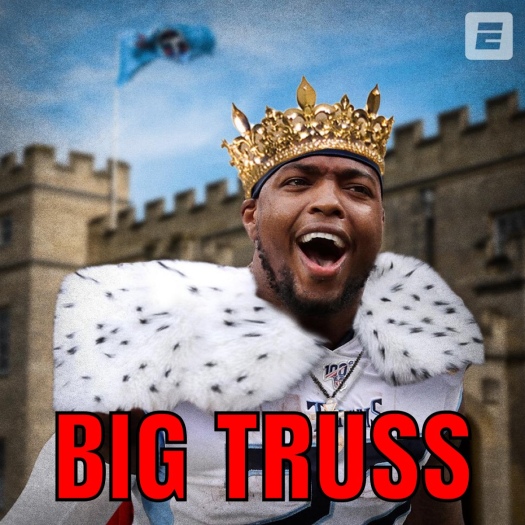