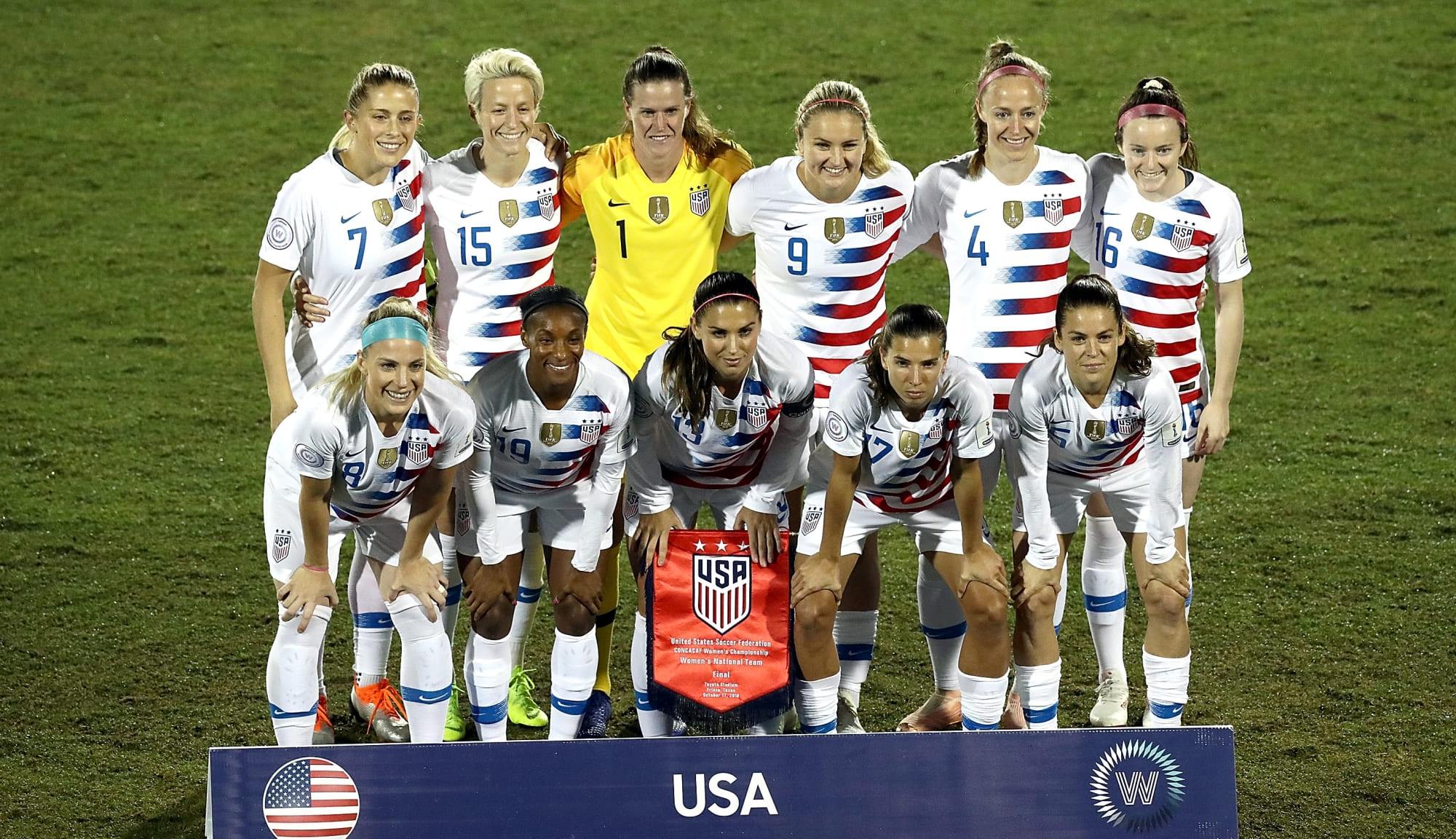 Today, the United States Women’s National Team proved why they deserve equal pay (and more) for their absolute demolishment of Thailand in a 13-0 rout in their 2019 World Cup debut. Yes, you read that right, 13-0….. in a World Cup soccer game. Needless to say, this goes down as the biggest blowout in the Women’s World Cup history.

The stats line reflects their sheer dominance with historic numbers:

If that wasn’t jarring enough, the USWNT superstar striker Alex Morgan had 5 GOALS!!! Sorry (not sorry) for so many exclamation points, but to get a hat trick in 74′ minutes of play and then, keep going and score TWO MORE goals is absolutely remarkable. Alex Morgan tied the record held by fellow American Michelle Akers back in 1999 for the most goals in a World Cup game.

Also padding the stat line was Rose Lavelle and Sam Mewis with two goals each, and Lindsay Horan and Mallory Pugh with a goal each. Let’s not forget our team captains and seasoned veterans, Megan Rapinoe and Carli Lloyd, who also joined the scoring brigade.

Some might say it was overkill but to me this was a statement:

Didn’t think I’d get political in my first post, but as a woman who loves playing and watching sports, to see this show put on by the USWNT was simply empowering. I started off my day excited to just see a team representing my country on the biggest stage of their sport and hoping for a good start on their run to repeat as world champs.

However, this performance, and really everything that the USWNT stands for, was more than 93 minutes of sports history. This game is a beacon of women’s strength in a precarious time where we fight for equal pay, sexual abuse is still prevalent and state governments are stripping women’s rights over their bodies.

Now, I’m not going to get into a debate over any of the aforementioned “controversial” topics. Just know, that as a sports enthusiast and as a woman, this game was more powerful than any record book can capture. And for that, I thank the USWNT for being the badass women that they are!

To wrap this up, I will leave you with one last stat:

The U.S. Women’s National Team scored 13 goals against Thailand in the World Cup.

Margo Kleman is just a small town girl living in a sports-filled world. Currently, living in Toledo, Ohio, but a former resident of Las Vegas, Nashville and Southern California. Avid Buckeye and Saints fan (and still pissed about the blatantly missed PI call). Can catch her throwing TDs and piling up Ks in her weekend coed football and softball leagues respectively.